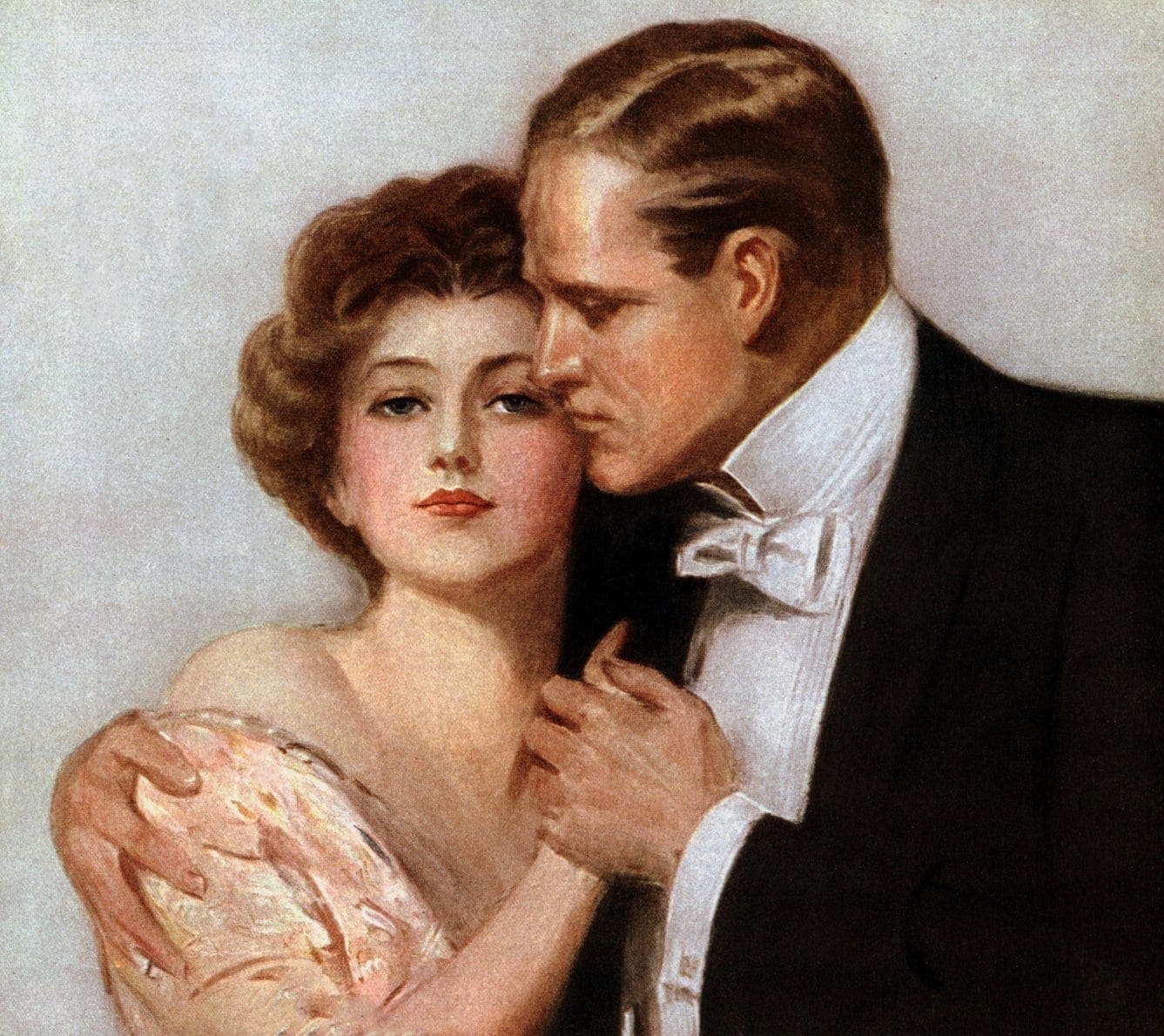 The Ginger Gold Mystery blogs will feature inside news and scoops about the world of Ginger Gold and all things 1920s. Some of the posts will be reposts from LeeStraussBooks.com. I’m looking forward to sharing my passion about this era, and Ginger Gold in particular, with you!

(This is a repost of one of the most popular blog posts from LeeStraussBooks.com)

During the 1920s there was more money and more social freedom, especially for women, than ever before. It was the age of revolution for housewives and flappers alike. Employment opportunities enabled women to gain more financial independence and emboldened them to view themselves as being more than just wives and mothers.

Women were determined to have a voice and to speak for themselves, at the polls, in their workplaces and also in their marriages. As a result, the 1920s saw a time of decreased marriage rates and a spike in divorce. Many young women chose to remain single for longer than their mothers had.

Even after gaining voting rights, women were not on equal footing with men in virtually all other areas of life. Married women were expected to devote themselves to running the household, raising children and to acquiesce to their husbands’ judgment. Employers had the right to fire women after they married or had children. Single women, whether divorced or widowed, also faced many challenges. Male co-signers were required for unmarried women to make any credit application.

Although divorce was more attainable in the 1920s than it had been in previous decades, it still carried a heavy stigma. There were few legal resources or options for women who were stuck in abusive relationships. Divorce was only allowed in situations where there was adultery, although exceptions were made in cases of bigamy or impotence.

Couples who wished to divorce had to present their cases to the court and provide evidence of one of the partner’s infidelity or wrongdoing. In cases of divorce, women had fewer rights and had to prove that they were of sound mind if they wished to gain custody of their children. It was not uncommon for a divorced woman to be left with very few resources after a divorce.

Despite the lengthy legalities, the divorce rate steadily climbed throughout the twenties at a seemingly shocking rate for the time. Many critics feared that the institution of marriage and family was in danger. Early feminists, flappers, and ‘loose morals’ were blamed. To combat the increasing number of divorces, the early beginnings of marriage counseling and prenuptial contracts were developed.

Given the cultural climate of her time, Ginger Gold is a remarkable woman, although not without her flaws. Like many of her peers, Ginger protests the social limitations bestowed upon women of her status. Rather than quickly remarrying as might be expected, Ginger is determined to support herself by starting a dress shop called ‘Feathers & Flair.’ I love her feisty spirit and determination to make her own choices, even while paying the price for it at times.

Did you learn something new? Write me a note to let me know.

My husband and I recently were featured on marriage.com discussing what it’s like for two creatives to be married (my husband is a touring musician).

Q. Do you find that you have any artistic advantages with being married to another creative?

A. Definitely. Because my husband is creative, I know he understands the joys and difficulties of taking a “blank page” and turning it into something entertaining and inspiring. When I say something like, “writing is hard,” he knows exactly what I mean by that. He is my creative consultant. We often plot my books together and when I hit a snag or plot hole, we can often sort it out together just by talking it out. I also engage him with writing projects, having him write out rough drafts of blog posts or such. I have confidence in him that he can do it, more than he has in himself sometimes. He also helps me with research, which is a big help. Thankfully he appreciates history and enjoys doing it.

Have a great day!

Check out this wedding that takes place in St. George’s Church.

Weddings can be murder

Romance is in the air for the delightful Reverend Oliver Hill. Unfortunately, the choir rehearsal for the wedding ends abruptly with the sudden and disturbing appearance of a body.

War widow fashionista Ginger Gold is determined to find the killer even if it means working with the dashing, yet exasperating Chief Inspector Basil Reed, but only in her professional capacity as a private investigator. Like they say: once burnt, twice shy.

Basil has his work cut out for him if he wants to solve this case and win back Ginger’s heart.

He’s up for the challenge.

There are currently no comments. Why don't you kick things off?