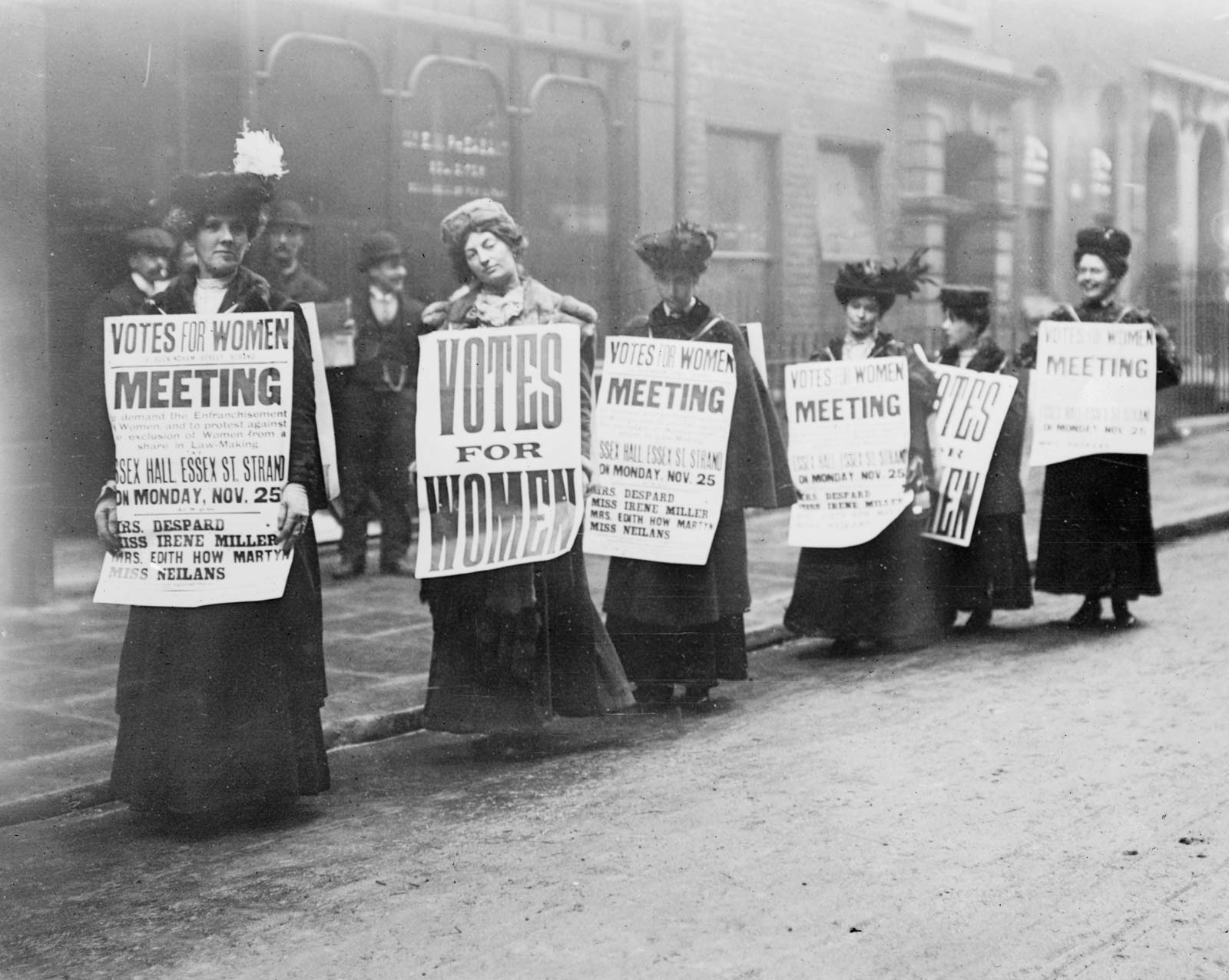 This is a repost of one the most popular blog posts at LeeStraussBooks.com.

I hope you enjoy it!

The ‘Roaring Twenties’ introduced a wave of industrial and cultural change in both the US and England: new dances, new music, and more significantly, new attitudes towards women’s rights. Many of these changes were sparked by the extensive role that women played in the workforce during WWl.

Growing employment opportunities for women enabled them to gain financial independence and emboldened them to view themselves as being more than just housewives. The year 1920 was monumental for women in America as the 19th Amendment was passed, allowing women the right to vote. Meanwhile, the suffrage movement in England was also making great strides. In 1918, Great Britain’s Parliament passed an Act that allowed women who were thirty years or older to participate in the election process. The voting age for English women was eventually lowered to twenty-one in 1928.

Despite these newfound freedoms, women were limited to a select number of vocations such as secretaries or teachers. They were also expected to quit working once they married and faced various other forms of discrimination at their places of employment. Many companies took advantage of their female employees by paying them a significantly lower wage than their male colleagues.

In the face of such inequality, women rallied together and found creative ways to protest. Some took to the streets, participating in demonstrations, while others made a political point with their appearances. Wearing shorter skirts and cutting their hair into a bob were some of the many ways that women declared their independence.

A few particularly brave souls fought against the status quo and went on to become the first female doctors and lawyers of their time. In the Ginger Gold Mystery series, Hailey Higgins exemplifies such women, as she stubbornly pursues her dream to become a doctor – much to the consternation of those around her.

Lady Ginger Gold protests the social limitations bestowed upon women of her status. Rather than quickly remarrying as might be expected, Ginger is determined to support herself by starting a dress shop called ‘Feathers & Flair’. Her penchant for finding mysteries also causes her to have run-ins with social constructs as she finds herself in situations typically considered improper for a woman.

In their own ways both Ginger and Hailey push the boundaries of what is expected of women at the time. I love their feisty spirits and determination to make their own choices, even while paying the price for it at times. Writing about them has made me appreciate the difficult path that many women carved out before me.

Did you learn something new? Let me know in the comments.

Ps. If you enjoy historical fiction I think you’ll love my cozy mystery series set in the 1920s, 30s, and 50s. I hope you’ll give them a try!